Up to 10 percent of the country’s population takes movies, each person watching seven movies in different languages ​​in a year. – DroidBuz.co | Daily Bollywood News

Everyone is waiting for the permission of the state government to open the theater. In the meantime, research on cinematic power has been published. This is because movies make up ten percent of the country’s population. About 146 million people see at least one picture. The habit of going to the theater is most common among the people of the South. Media consultancy Ormax Media has stated this in its report. Each person watches an average of seven films in different languages ​​throughout the year. 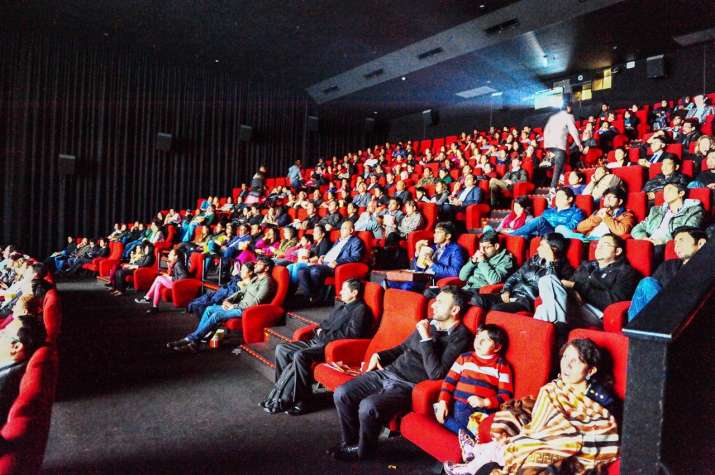 After the lockdown, theaters have also been allowed to open in Gujarat, Karnataka and Uttarakhand.

Shailesh Kapoor, founder and CEO of Ormax Media, said, “The quality of information we have received so far is very poor in terms of Indian audiences visiting the theaters. With 14.6 million viewers, India’s theater world is so large that it demands more advanced data. In a diverse and multilingual country like India, the lack of such information can be a major limiting factor when planning content and marketing strategies for studios and individual producers. But we are sure that it will help different stakeholders in the cinematic business to make better decisions based on more knowledge. “