There is a painful story related to the birthday of this Bollywood actor, father shot his mother and sister, committed suicide – DroidBuz.co | Daily Bollywood News

Actor Kamal Sadana, who made his debut in Kajal’s opposite film Bekhudi in 1992, has turned 50 years old. Kamal’s birthday, born on October 21, 1970, is no less of a shock. Kamal remembers a horrible incident on her birthday 20 years ago and is still drowning in grief. 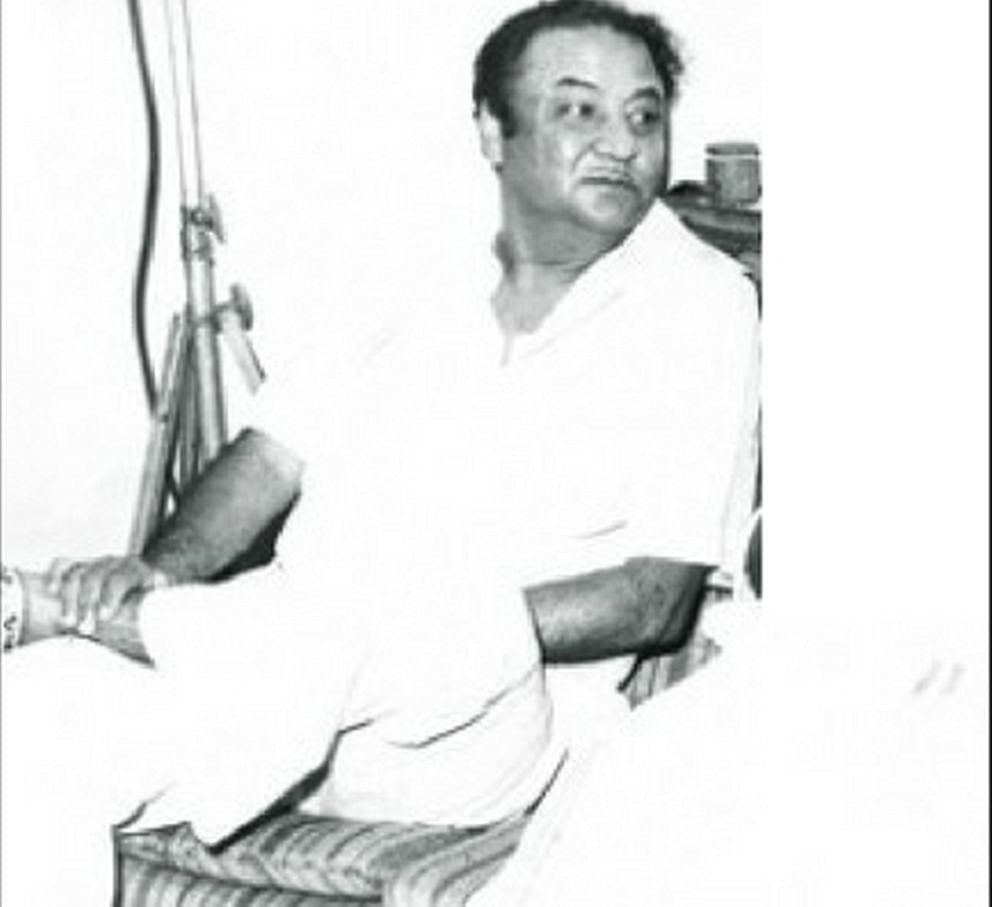 On October 21, 1990, Kamal was busy preparing for his 20th birthday when an incident woke him up. Kamal heard gunshots in a room of his house. When Kamal ran to the room, he saw Father Bridge always firing uncontrollably. Kamal’s mother Saada Khan and sister Namrata were shot dead. Baba also saw Kamal and shot him, which came out by touching his neck and he survived. The father committed suicide by shooting everyone. 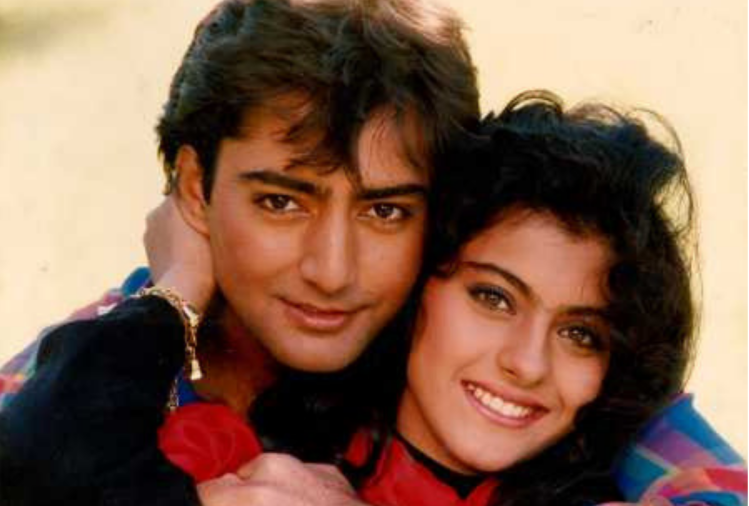 Kamal with Kajal in ‘Bekhudi’.

In an interview a few years ago, Kamal mentioned that he did not know why his father had taken such a terrible step. Kamal denied that he had cash in his house. Kamal said the family had invested well in the property, so there was no such problem.

After the family ended in 1990, Kamal made her Bollywood debut with the film ‘Bekhudi’. His 1993 film ‘Rang’ with Divya Bharati was a huge success, but after this film, Kamal’s Bollywood career did not reach the expected stage. Annoyed at the flop career, Kamal said goodbye to Bollywood.

In 2006, he returned with the popular TV serial ‘Kasam Se’. In 2014, he made a film called ‘Roar: Tigers of the Sundarbans’, the story of which he wrote himself.