The man who described himself as the producer stabbed TV actress Malvi Malhotra four times, befriending the accused through Facebook – DroidBuz.co

TV actress Malvi Malhotra has been attacked with a knife. He was critically injured and is being treated at Kokilaben Hospital in Mumbai.

The attack on Malvi was carried out by a man named Yogesh who describes himself as the creator. According to Versova police, Yogesh stabbed the actress four times. According to hospital sources, the condition of the actress is out of danger.

He met the accused through Facebook
According to the actress, she befriended accused Yogesh Mahipal Singh on Facebook. He met her once on Coffee Cafe Day in the context of work. As he was leaving his home on Monday night, Yogesh was standing outside his Audi car. He stopped Malvi Malhotra in the middle of the street and stabbed him four times when he protested. The accused fled the scene after the attack. 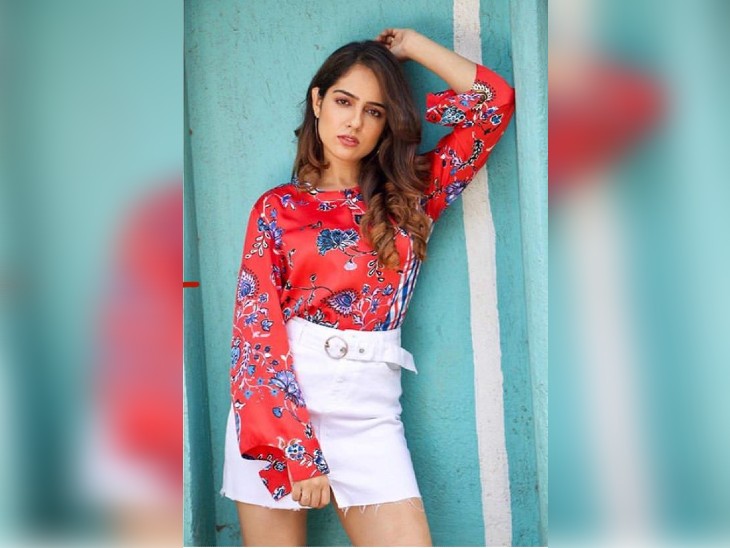 An investigation has been started by filing a case of attempted murder
Police are filing a case of attempted murder against Yogesh on the basis of Malvi Malhotra’s allegations and are starting an investigation. Police also found important signs from CCTV cameras installed at the scene. Originally from Himachal Pradesh, Malvi has acted in several Hindi films and TV serials.