Sushant Singh Rajput’s death case was reported that the Central Bureau of Investigation (CBI) investigation has been completed and he will be able to present his final report in the Bihar court in a few days. . The CBI has given its clarification in this regard.

Mumbai. Five months have passed since the death of Sushant Singh Rajput (Sushant Singh Rajput death case). On June 14, Sushant was found dead at his Bandra home. First suicide and later murder in this case. The command to investigate the case has been handed over to the CBI. Under such circumstances, it was reported that the Central Bureau of Investigation (CBI) would soon close the investigation of the entire case and submit a report on its completion. Also, according to the report, the CBI has denied any disturbance in Sushant’s death. But now the CBI has said it will not end the investigation.

The CBI said, “The Central Bureau of Investigation (CBI) is still investigating the case of Sushant Singh Rajput’s death. There were some reports in the media that the CBI investigation was over and it had reached a conclusion. We have made it clear that such reports are incorrect.

The Central Bureau of Investigation (CBI) is continuing its probe into the death # Sushant Singh Rajput. There is some speculation in the media that the CBI has reached a conclusion. These reports may be repeated as speculative and erroneous: CBI pic.twitter.com/Nmr3Kb4B58

Please mention that G News quoted a source as saying that the Special Investigation Team (SIT) investigating the case has completed its investigation and is going to present its final report in the Bihar court in a few days. “The CBI does not suspect any wrongdoing in this case. It will soon submit its final report to the Bihar court,” the Times of India quoted a source as saying.

A few days ago, the Forensic Medical Board of All India Medical Science (AIMS) also submitted an autopsy report of Sushant to the investigating agent, which completely rejected the investigation into Sushant’s death. 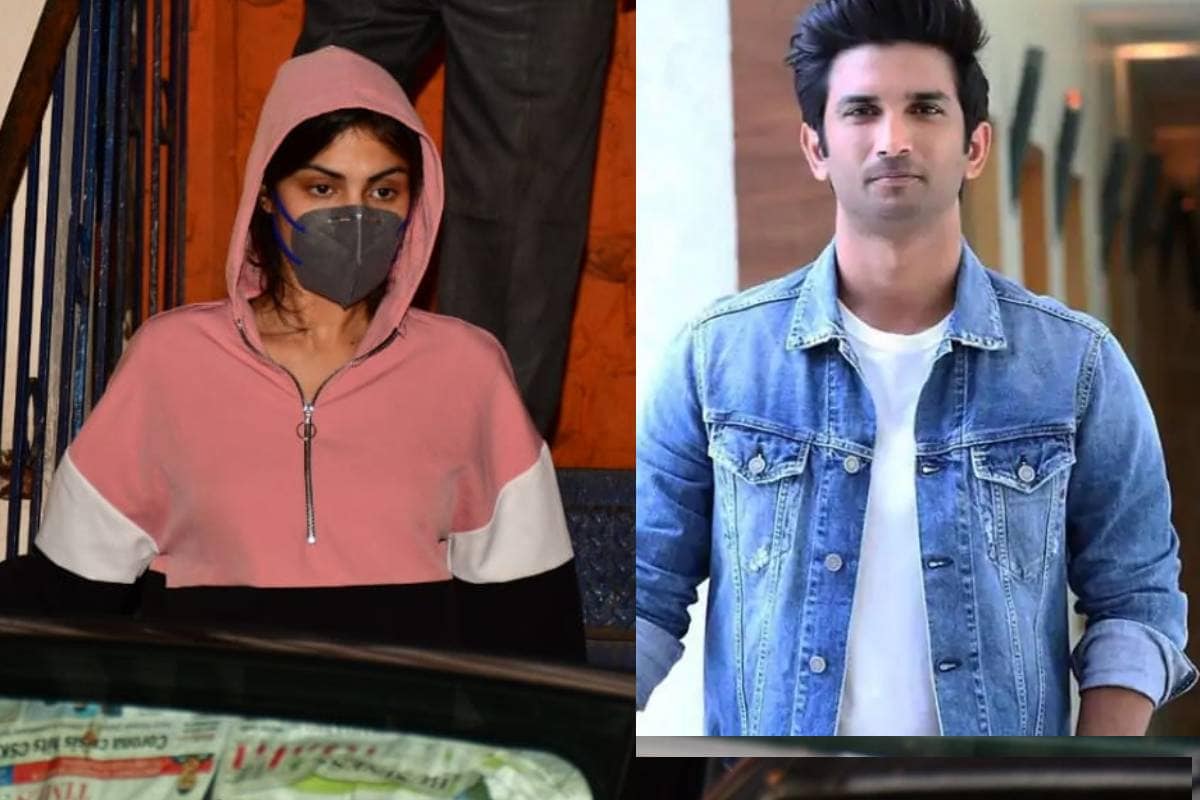 His girlfriend and live-in partner Riya Chakraborty was inherited by the NCB in Sushant’s death case and Riya was recently granted bail by the Bombay High Court. Riya and her family were sued by Sushant’s father at the Bihar police station, where Riya was charged with Suhant’s suicide.