Shraddha Kapoor’s name surprised in drug case, her fans, users said on social media – she is a woman, she can do anything – DroidBuz.co | Daily Bollywood News

Shraddha Kapoor’s name is also coming after Sara Ali Khan in the drug case of Sushant Singh Rajput death case. Rhea reportedly named the two actresses in a statement to the Bureau of Narcotics Control. After which NCB may send summons to them soon.

Shraddha’s name surprised his fans in the drug case. Due to which his name started trending on social media on Monday. This time, users have made various comments about them. While some users supported them, some made fun of them through funny comments. In ‘Dangal’, a user shared a picture of Shakti Kapoor in the form of Aamir’s dialogue and wrote ‘Mahari Chori, Keya Lun Hai Kehe Hai’.

In a recent interview, Rice, who was the caretaker of Sushant’s farmhouse, revealed in an interview that Shraddha Kapoor went to Sushant’s farmhouse for the success party of the film ‘Chichor’. In addition to Shraddha, the rest of the cast of the film also visited the farmhouse on the shores of Lake Pavana in Lonavala. Shraddha is there till eight o’clock at night. The rest of the actors left for Mumbai at 11 pm.

She is a woman who can do anything

One user commented on Shraddha, writing, ‘People are very surprised to hear Shraddha’s name in a drug case. But they should not forget … She is a woman, she can do anything. “ 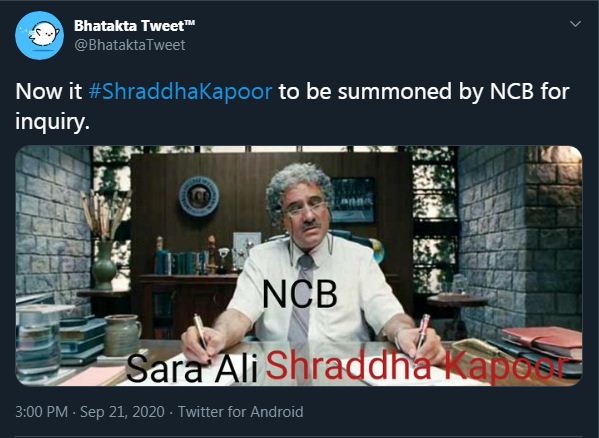 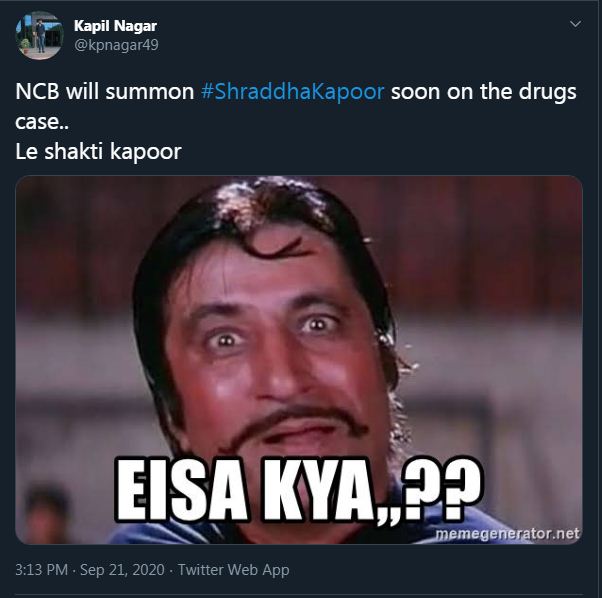 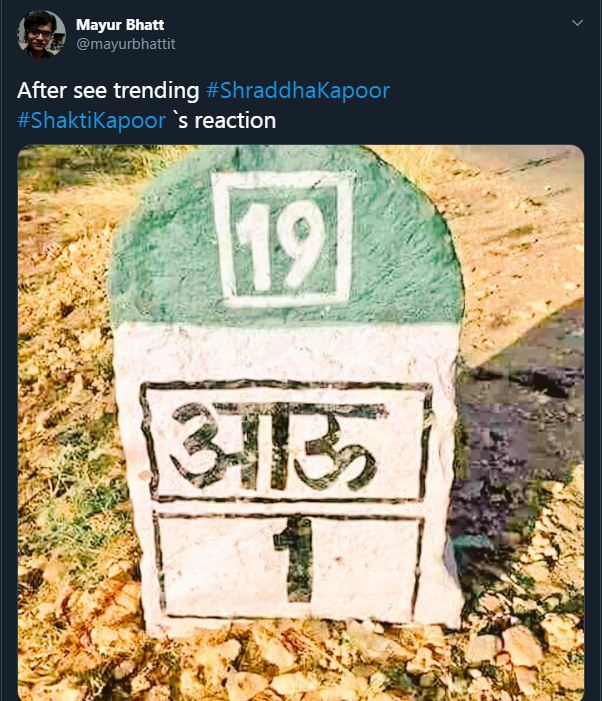 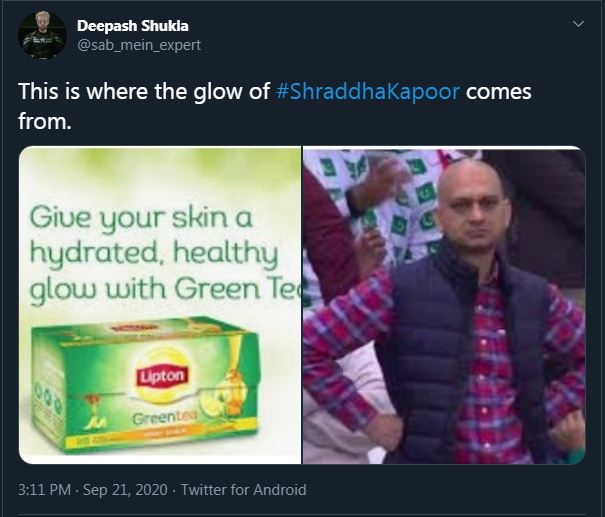 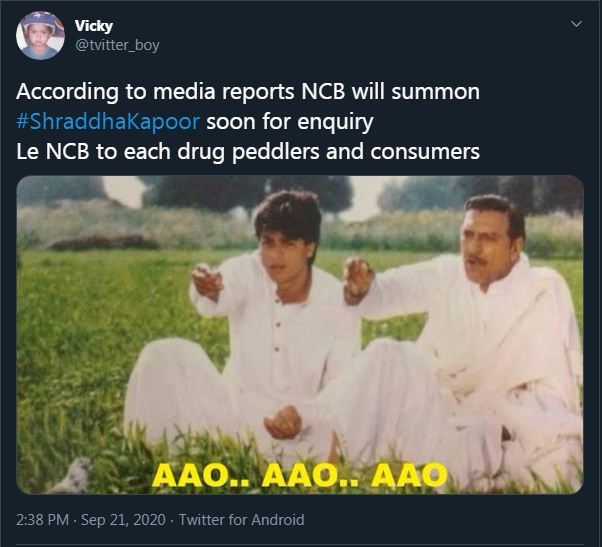 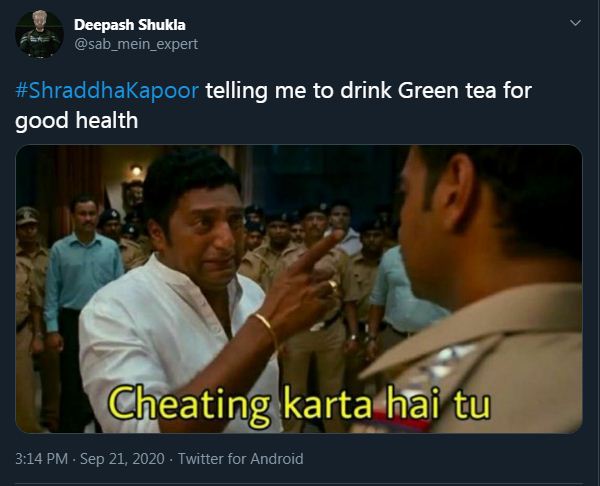 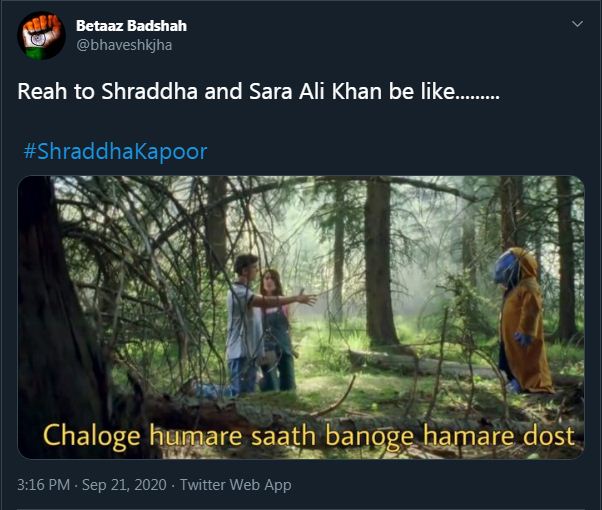 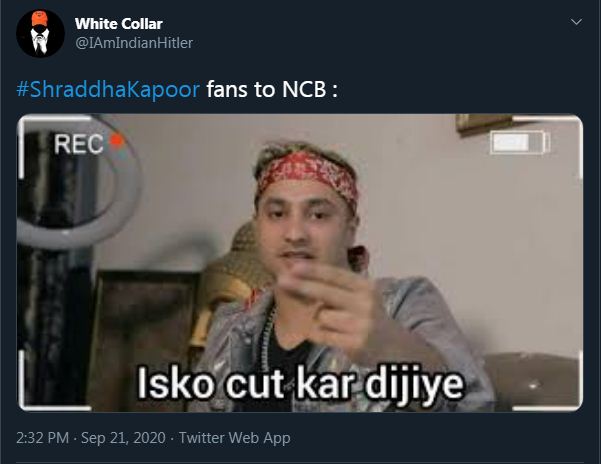 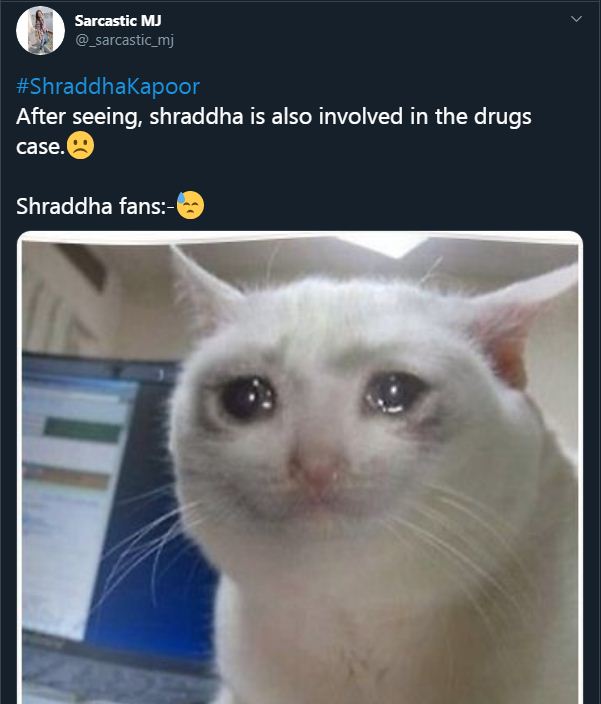 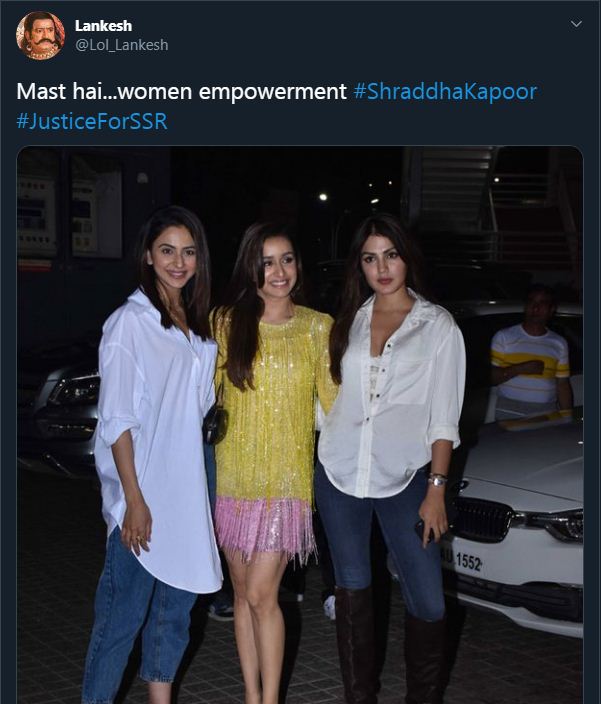 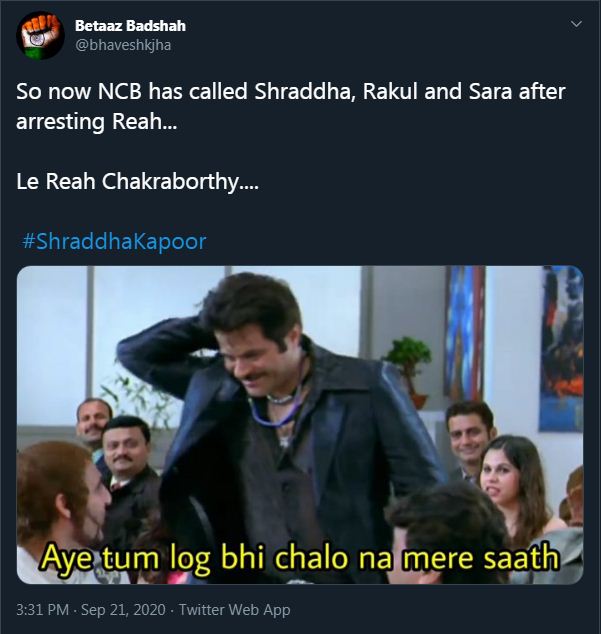 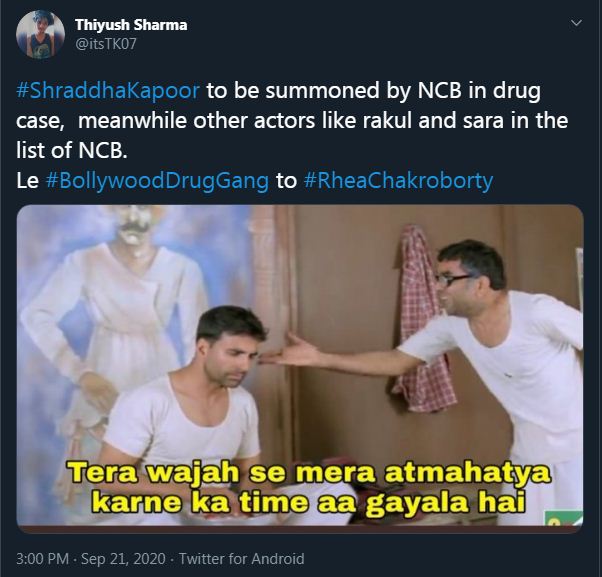 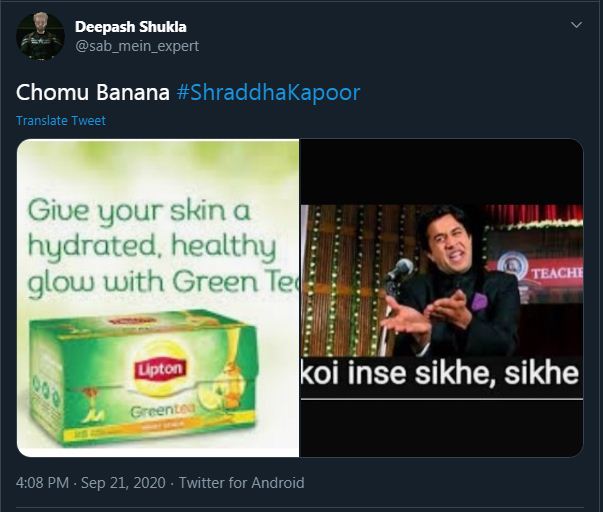