From this film he is going to make his debut as the villain Ankit Singh.

New Delhi. A simple love story shown to Nadan Ishq will soon appear in front of the audience of Bhojpuria. In fact, a Bhojpuri picture ‘Job par kehu se ho jala’ Not only has the moment happened recently, its shooting has also started. In the film, superstar Arvind is seen in the roles of lonely lovers Kallu and Yamini Singh, who will be seen on the silver screen in Ishq. This film is a whole entertainment movie, which is going to be the choice of listeners of all ages. Arvind Akela Kallu and Yamini have done many Bhojpuri films together so far and their romantic couple has been very much liked. The two of them have amazing understanding and amazing melody. Produced under the banner of Bharat Film Arts, the film is produced by Padmini Singh, director Sujit Kumar Singh, writer Biru Tagore, composer Om Jha, Sajan Mishra, actress Firoz Khan, dancer Prasoon Yadav, Mardhar Pradeep Khadka and art director Sanjay. 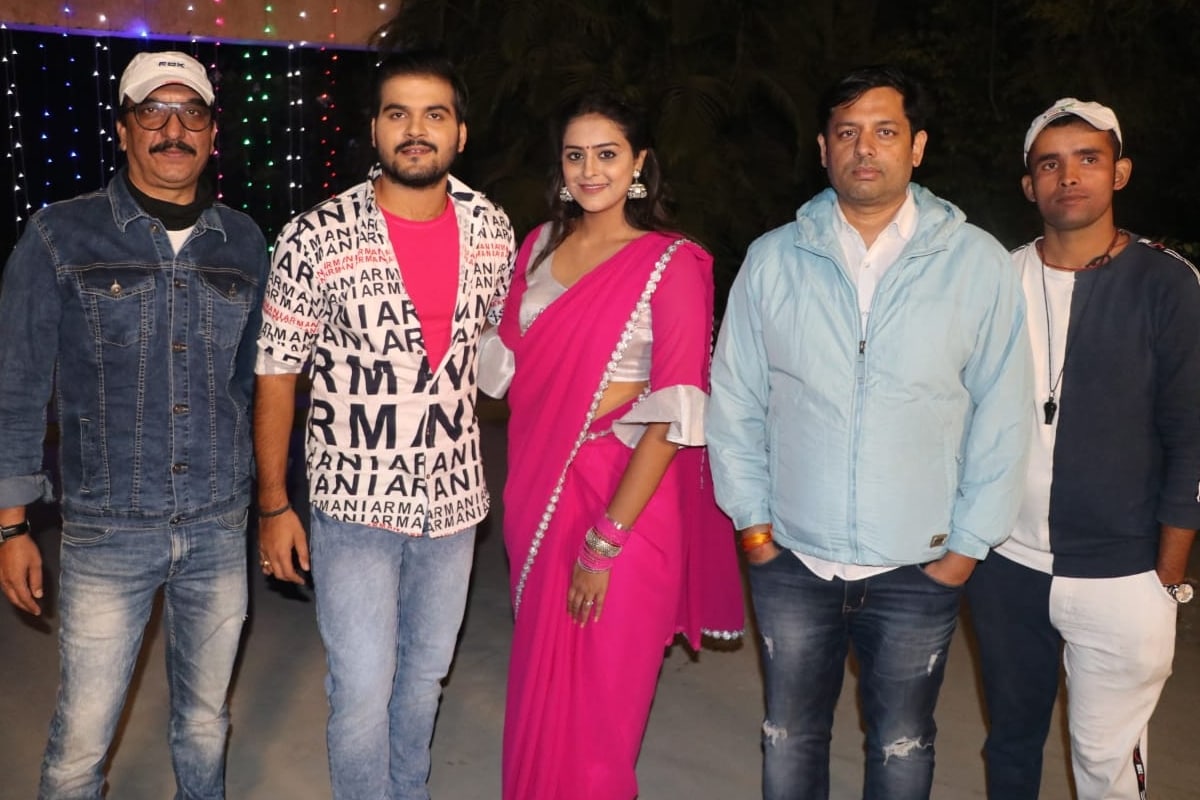 The film stars Arvind Akela Kallu, Yamini Singh, Dev Singh, Amit Shukla and Lota Tiwari. Also, villain Ankit Singh is going to make his debut from this film. Comedian Rohit Goswami will also start his career with this film. Surya Yadav is playing the role of the second hero in this film, and this is also his first film. It is worth mentioning that the famous Actress Institute ‘Bharat Film Academy’ has been running in Lucknow for the last two years. Now they have decided that this academy is making Bhojpuri and Hindi films to give a platform to all those who have passed their acting school or are doing courses in the academy.