New Delhi. Film actor who entered the Bhojpuri film industry Atharva Singh The audience was mesmerized by the extraordinary performance. Lal Atharva of Azamgarh land in Uttar Pradesh has won the hearts of the people of his area as well as filmmakers by showing the brilliance of acting on the big screen. After the lockdown, the first Bhojpuri film ‘Sasura Bara Paisa Wala 2 (Sasura Bara Paisa Wala 2)’ released at Murali Cinema Multiplex in Azamgarh was housefull. The second and third shows got a glimpse of the audience. Thus, this film has made new history.

Watching the picture with the whole family
This picture is being seen with the whole family. Female viewers also came to see the movie at the cinema hall. Everyone in the film praised actor Atharva’s performance. In this film, Atharva plays a college student, he also plays Pahlvani. His heroine is Neha Prakash. Their pair has been very much liked by the audience. 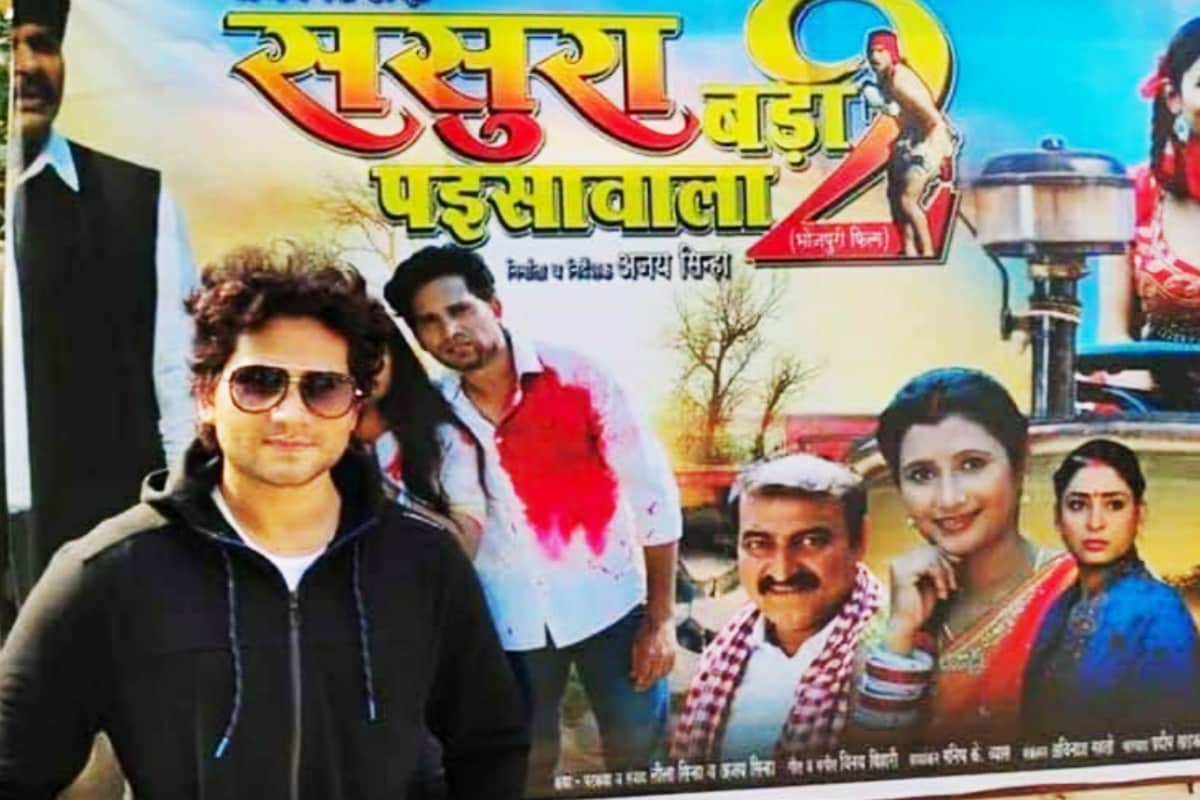 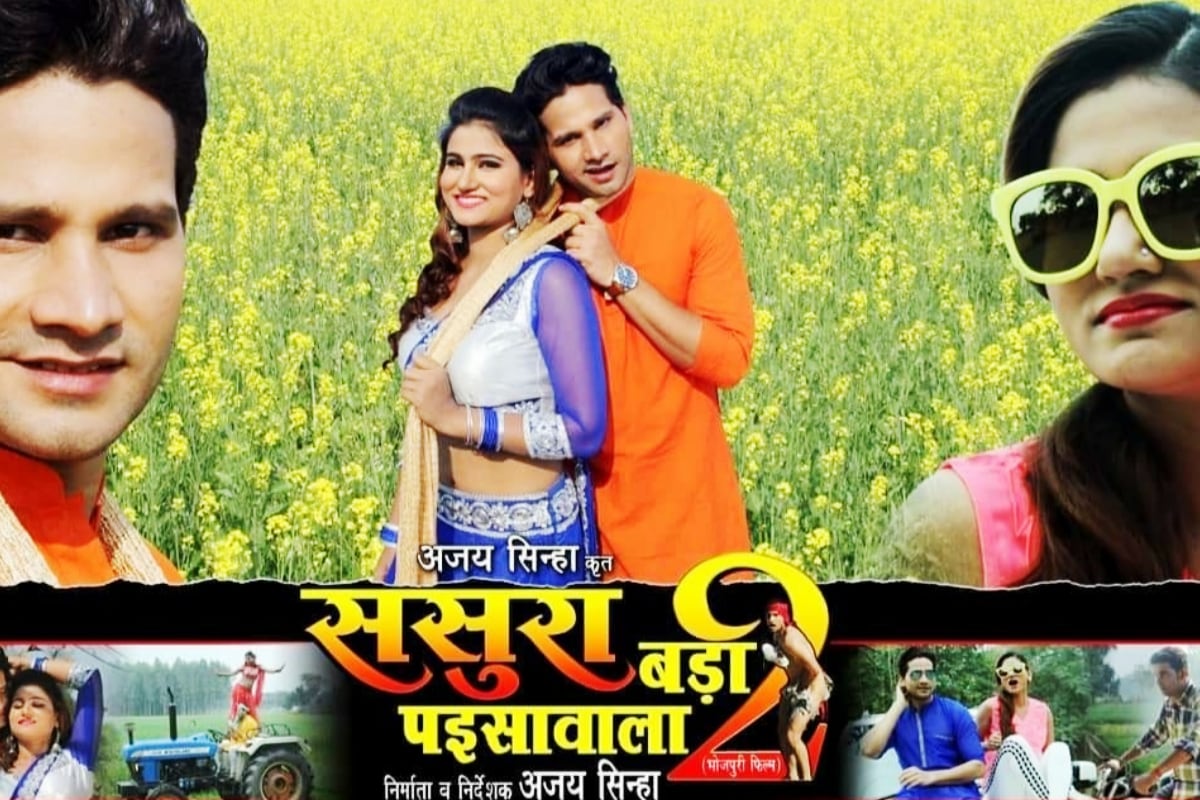 It is noteworthy that the Bhojpuri film ‘Sasura Bara Paisawala 2’ has been made under the banner of Sai Entertainment. The cinematographer and director is Ajay Sinha. Based on the story of family relationship, the film stars Santosh Srivastava, Shivam Singh, Divakar Srivastava and Prashant, Ragini, Chandrakant Yadav and Atharva Singh and Neha Prakash. The script of the story is written by Leela Sinha and Ajay Sinha. Songs and music are composed by Binoy Bihari. Cinematography Manish Beas, Mardhad Pradeep Khadka, Dance Ashok Sagar’s promoters are Ranjan Sinha and Ramchandra Yadav.

It is noteworthy that the immense success of ‘Sasura Bara Paisar Waller’, which made history in Bhojpuri cinema 15 years ago, worked to burn life in the slow Bhojpuri film industry. Now, 15 years later, once again, producer-director Ajay Sinha has made history by producing ‘Sasura Bara Pisa Wala 2’, the way he introduced the incumbent MP and megastar Manoj Tiwari as the protagonist. Similarly, ‘Sasura Bara Pisa Wala 2’ has introduced Atharva Singh, a young actor of Bhojpuri cinema.