Kajal Agarwal shared a photo and explained why her Punjabi-Kashmiri wedding was held in South Indian customs – Jilakarbelam – DroidBuz.co

Kajal Agarwal was married on October 30 to businessman Gautam Kichlu in Bio Bubbles. On the second day of the wedding, Kajal shared the inside picture of her wedding. The royal style of the married couple appeared in these pictures. At the same time, with a special photo, Kajal revealed that his Kashmiri-Punjabi wedding, a South Indian wedding ceremony, was also performed in Jilakararbelam. 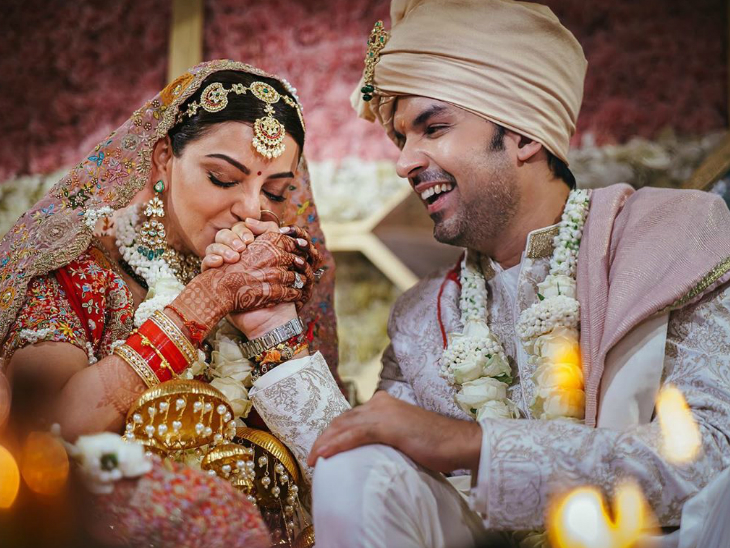 What is Zilakarbalem and why did this ritual happen
Kajal writes – At the time of our Punjabi-Kashmiri marriage we only included Jilakarbelam. This ritual was necessary for my relationship with Gautam and South India. In Telugu marriages, Zilakarbelam indicates the marriage of the bride and groom. A thick paste of jila kara (cumin) and belam (molasses) is made, which is planted in tamalapaku (betel leaf). This leaf is placed on the head of the bride and groom and the priests recite Vedic mantras. After this ceremony, the bride and groom see each other. This ritual says that the couple will be together at both good and bad times. 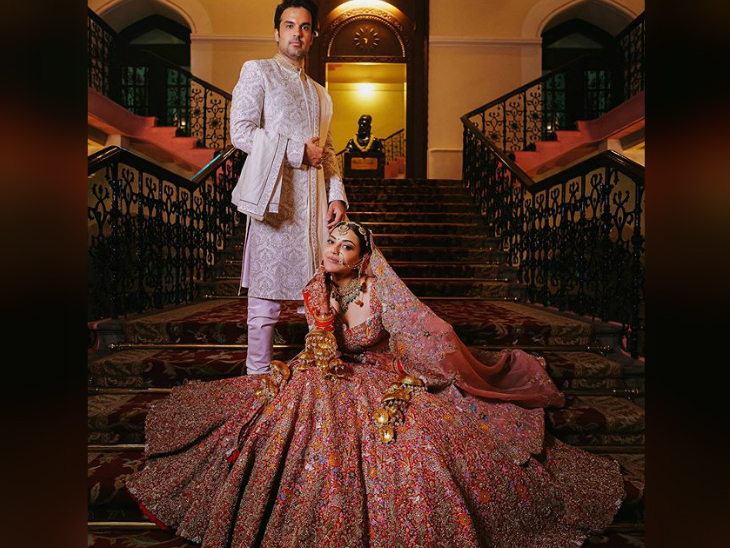 Covid test done for each guest
Kajal wrote while sharing another picture of her – planning a wedding in the midst of this epidemic was a big challenge. However, we followed the Kovid protocol, which meant we were married at a very young age. Got a Covid test for all the guests and created a bubble for those who joined us happily. We are also grateful to those who were able to come to the wedding and to those who took part in the virtual. We missed a lot of them. Hope to see you soon.

You can also read this news related to Kajal’s marriage

Congratulations: Gautam Kajal: Dulhania looks beautiful in bright red lehenga, the couple will move to a new house after marriage