Bollywood actress Juhi Chawla turns 53 years old. Apart from the fans, Juhi also took place in Salman Khan’s heart with his humorous style. Yes, there was a time when Salman wanted to marry Juhi Chawla, but Juhi’s father rejected Salman’s offer. Salman himself revealed this in an interview.

In fact, Salman was seen revealing himself in a video about 28 years old, which also went quite viral. 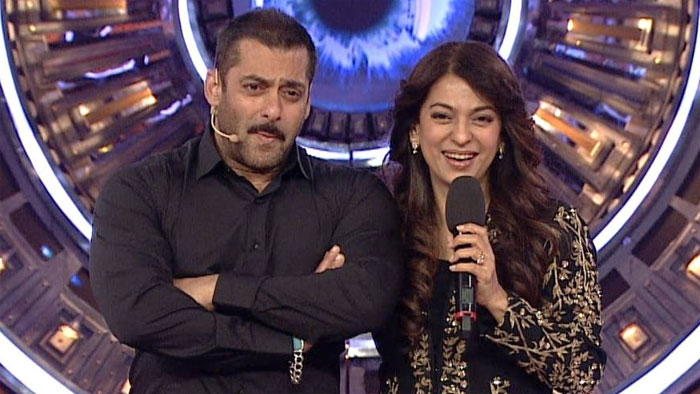 In the video, Salman talks about Juhi – he is very sweet. I talked about marrying her father. They then say that Juhi’s father did not accept his offer. Salman said about Juhi’s father- I don’t know what they want. Salman also talks about his childhood. In response to a question, he said – he was never hurt by childhood mischief.

Juhi is married to Joy Mehta

Salman is now 53 years old, but he is not married yet. At the same time, Juhi’s love story is also quite interesting. Juhi is married to a married man. Her husband’s name is Joy Mehta. However, when Juhi first met Joy, his wife Sujata Birla died. Sujata died in a plane crash. Juhi and Joy’s intimacy grew soon after the accident and they were married. Juhi’s husband is years older than her. They have two children, daughter Jahnavi and son Arjun.

Juhi’s husband Joy Mehta owns the multinational Mehta Group. He also has two cement companies. He is also the co-owner of Kolkata Knight Riders in the IPL team along with Shah Rukh Khan.