For these celebrities came the danger of corona, someone had to sell vegetables due to unemployment and someone sought financial help through social media – DroidBuz.co | Daily Bollywood News

The world economy has collapsed due to the corona virus epidemic. People have lost their jobs and it has become difficult to run a household. The epidemic also has a significant impact on the film and TV industries. Shooting of many films and TV shows has come to a standstill, actors have become unemployed. It has become difficult for them to make a living. Because of this, some have been forced to sell vegetables, while others are living on social assistance rather than financial assistance.

He recently said, ‘In the last 18 years I have done a lot of TV shows and movies, from which I have also made a lot of money. However, for the last 3 years my health has been going very bad which is why I couldn’t do too much work. During this time all my savings were spent on treatment.

‘Somehow the work is going on but my financial situation has deteriorated drastically in the lockdown. To add some money again I started the old business of selling vegetables. I didn’t find anything wrong with it. ‘ 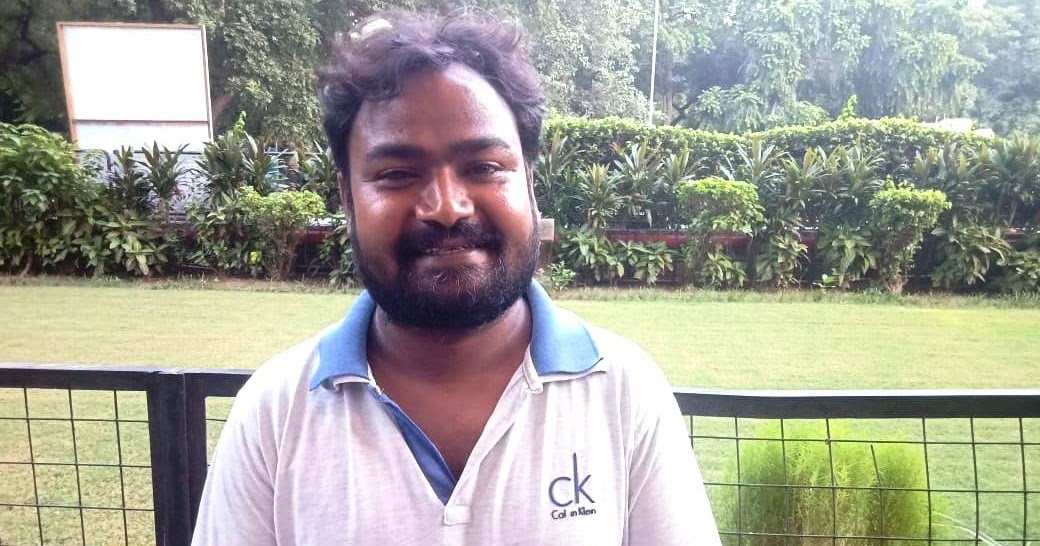 Dewakar was seen in Ayushman Khurana’s Dreamgirl and Sushant Singh Rajput’s Sonchiraiya. Before the lockdown, Dewakar Sharma was shooting a film called Sharma G with Shi Kapoor, but the shooting of the film stopped and Dibakar had no work left. Under such circumstances, he started selling fruits in Delhi.

Divakar told ANI news agency, “After the lockdown increased, I started having problems paying rent and meeting the needs of my family. So I started selling fruits. 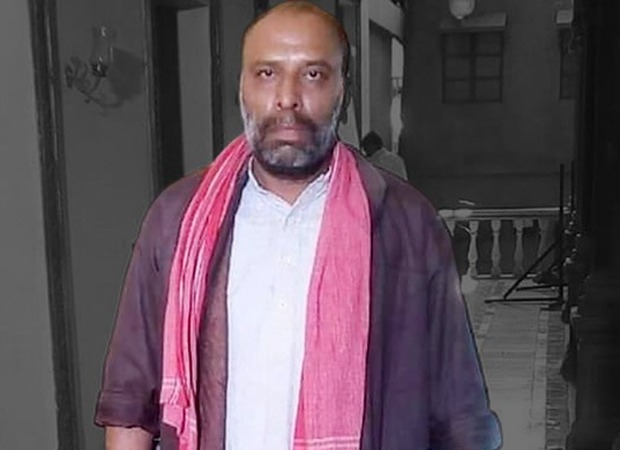 Recently, the video of actor Rajesh Curry, who has acted in TV shows like ‘Begusarai’ and ‘CID’, went viral. In the video, he cries about the financial crisis and cries out for help. Watching this video it went viral on social media and many helped Rajesh financially and brought him relief.

Rajesh said, ‘It seemed the whole country came forward to help me. I sincerely thank all of you. You all helped me more than my status but now I want to say don’t add more money to my account. I received more financial support than expected. But now I have to take care of my own family. 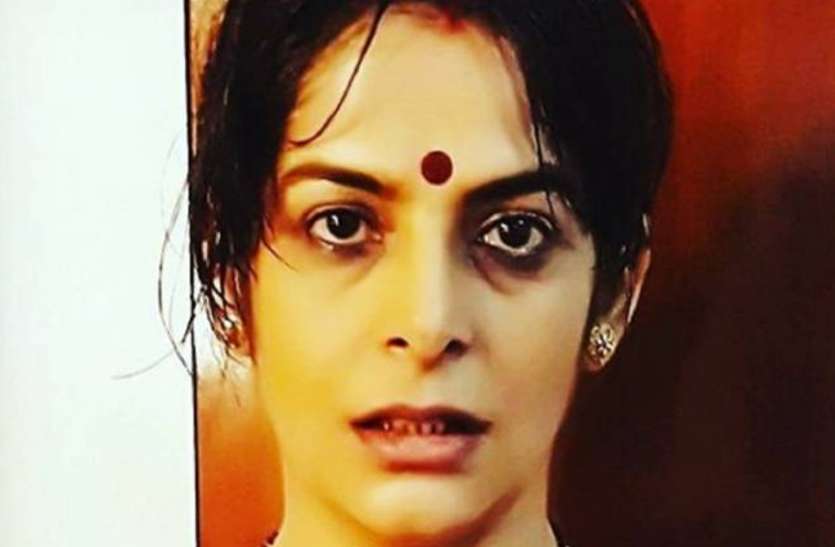 Her friend Renuka Shahana mentioned this in a Facebook post and appealed to the people to help Nupur financially. Renuka said that Nupur does not have enough money to treat her sick mother, then Akshay Kumar came to her aid. Nupur later thanked Akshay for his help.