Bollywood actress Mallika Sherawat turns 44 years old. Mallika has appeared in the webseries ‘The Story’ in 2018. She made her Bollywood debut in director Govinda Menon’s film ‘Khoyashish’ (2003). However, in 2004, he was recognized in director Anurag Basu’s film Murder. Dirty Politics of 2015 was his last Bollywood film.

Mallika saw many ups and downs in her life. He was not satisfied with the decision to appear in the family film. At the same time, there was no shortage of people in the film world who tried to take advantage of them.

Dad wanted to do IAS

Born into a Jat family in Rohtak, Haryana, Mallika’s real name is Rima Lamba. Mallika was born in the family of Seth Chhaju Ram, a famous social worker and freedom fighter from Haryana. 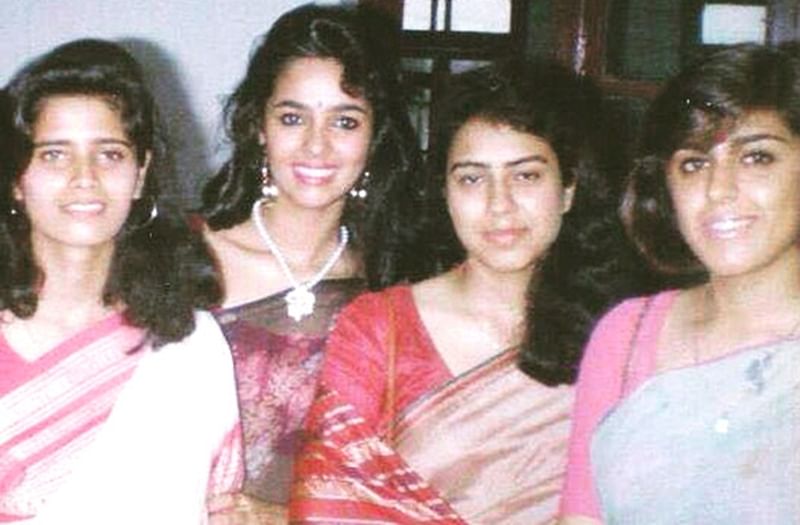 Mallika’s father Mukesh Lamba said in an interview, ‘I wanted him to do IAS but he wanted to act. I didn’t want him to act and in a fit of rage I told him he would remove my nickname Lamba.

After that, Mallika went to study in Delhi and reduced her family speech. His father said he used to come to see him at a festival. But the relationship with Mallika’s family is improving now.

Mallika Sherawat, who starred in a daring scene in a film like ‘Murder’ (2004), said that she was expelled from many films for not compromising in real life. Mallika told a news agency a few years ago that there were several surprising things. “There have been a lot of allegations against me. There have been a lot of opinions about me. What do you do if you’re wearing a short skirt on screen, you’re a fallen girl without any morals,” she said. Men want to take advantage of you This happened to me. 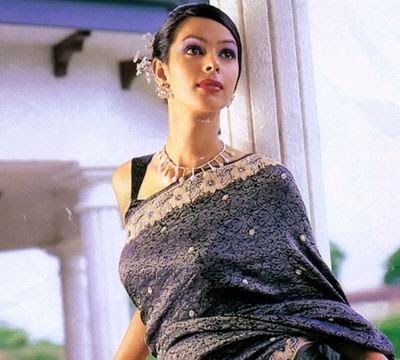 I was only fired from a project because I refused to sleep with its protagonist. Hero said- why don’t you sleep with me? While you can do all this on screen, what’s the problem with me personally? I lost a lot of projects because of denying things like this. The tragedy of our society is that the women of the country are fighting. “

– Mallika added in the interview, “I am a brave woman and can’t compromise. I am very self-respecting, I feel self-respect. There have been many times when the director called me to meet me at three in the morning. But I had to talk about it. I was so scared I thought people would hold me accountable I told the director to do the same in our society, the victim is always accused.

Mallika also recalled an old incident in her conversation. She said, “A man was abusing me on the phone, writing letters. He had trouble wearing my short skirt. He wanted me to wear a sari like the rest of the women in Haryana and walk around with a pallu on my head. He had a personal opinion, but What should I wear and what not? Who can decide? “

According to Mallika, “When people judged me, I felt insured. I criticized myself and questioned what I did. The whole media was against me then. There was interest and it hurt me a lot.”