A post shared on the marriage and divorce of Aamir Khan’s nephew and Bollywood actor Imran Khan’s wife Avantika Malik is going viral through social media.

In her post, Avantika talks about marriage and divorce and many other things in life. He writes, Marriage is hard, divorce is hard, you have chosen your hard path. Obesity is tough. It’s hard to stay fit. You choose your difficult path.

There have been reports of tension over the last two years over Imran-Avantika’s marriage. On May 24, 2019, Avantika left Imran’s house and went for a separate trip. He is at his parents’ house with his daughter Imara. The family of the two tried to reconcile between Imran and Avantika but the matter did not work out. 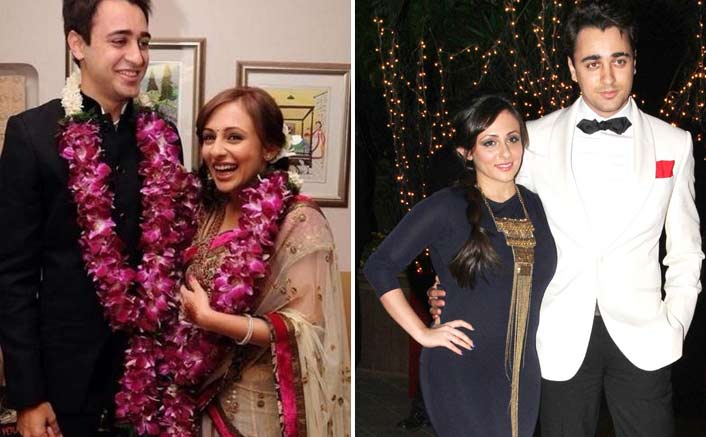 Imran and Avantika got married in 2011. Their daughter Imara was born in June 2014. The two had dated each other for a long time before marriage. 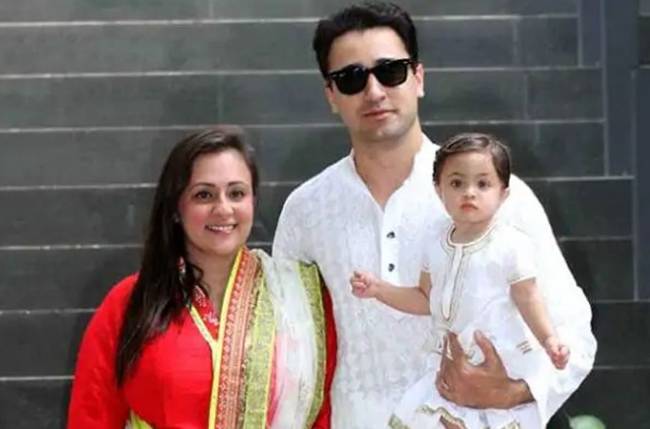 Imran made his film debut in 2007 with Jaane Tui Ya Jaane Na. Earlier, he appeared in Aamir’s film ‘Qayamat Se Qayamat Tak’ as a child artist. Imran is currently taking a break from acting and trying his hand at making films. He is directing Ekta Kapoor’s web show Mom (Mars Orbit Mission). India’s Mars mission will be seen in this show.