Shilpa Shinde, the winner of Bigg Boss 11, has been away from the television industry for a long time. Just a few months ago, the actress returned to TV from Gangs of Filmistan, although she left the show due to disagreements with the producers. Recently Shilpa said that she will soon surprise the fans with her upcoming project. These projects are nothing more than Ekta Kapoor’s upcoming web series Purashpur, in which Shilpa will be seen in the lead role. Recently the promotion of this series has also been published.

TV actor Shahir Sheikh will be seen romancing Shilpa Shinde in the Porshapur web series. Its promotion has also been published where the actress is seen in the powerful incarnation of the old queen. Apart from Shilpa and Shahi, this web series has many big names like Milind Sonam, Sahil Salathia, Anu Kapoor. The background sound of the promo was composed by Anu Kapoor.

The series will be aired on the Alt Balaji app

The Paurashpur series is going to be a period drama which will be aired on Alt Balaji app. The series will feature an empire for power, struggle and ongoing politics. This is the first time Shilpa Shinde and Shahir Sheikh are working on the OTT platform. A great set has been created in the Nayagaon area for the shooting of this big budget series. 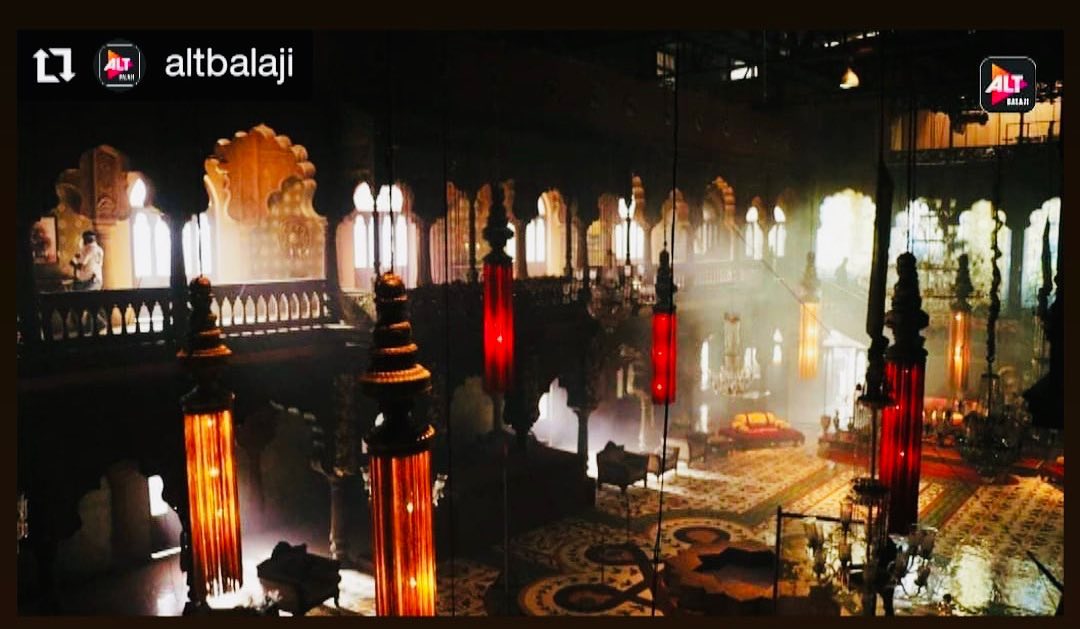