Due to poverty, her father used to sell samosas outside the school, Neha used to sing bhajans at the age of 4, now one of the highest paid singers – DroidBuz.co | Daily Bollywood News

Neha Kakkar, also known as Indian Shakira and Rockstar, is in the news these days for her marriage. It has been claimed that he will marry singer Rohan Preet Singh on October 24. However, Neha’s life was often in the news. Let’s take a look at some of the reasons for Neha’s life.

Neha used to sing in her childhood 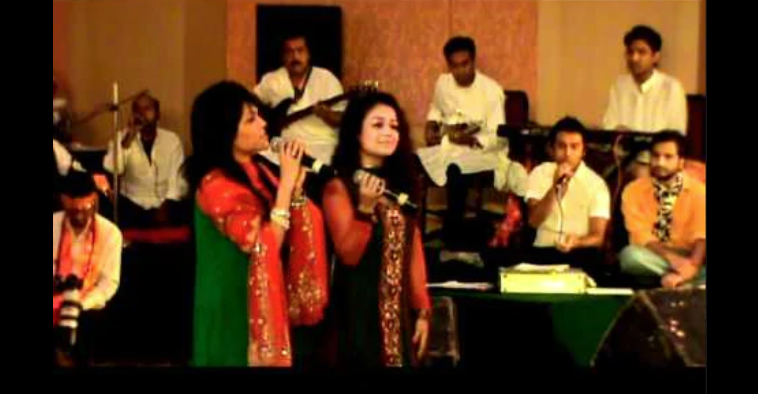 Now you get big money for a song 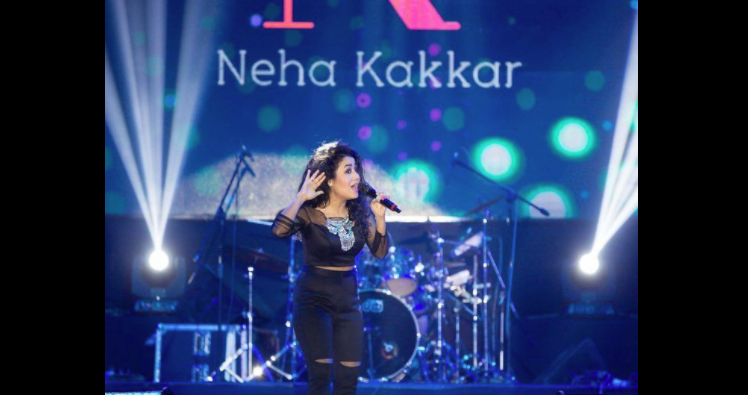 Himanshu Kohli had a breakup 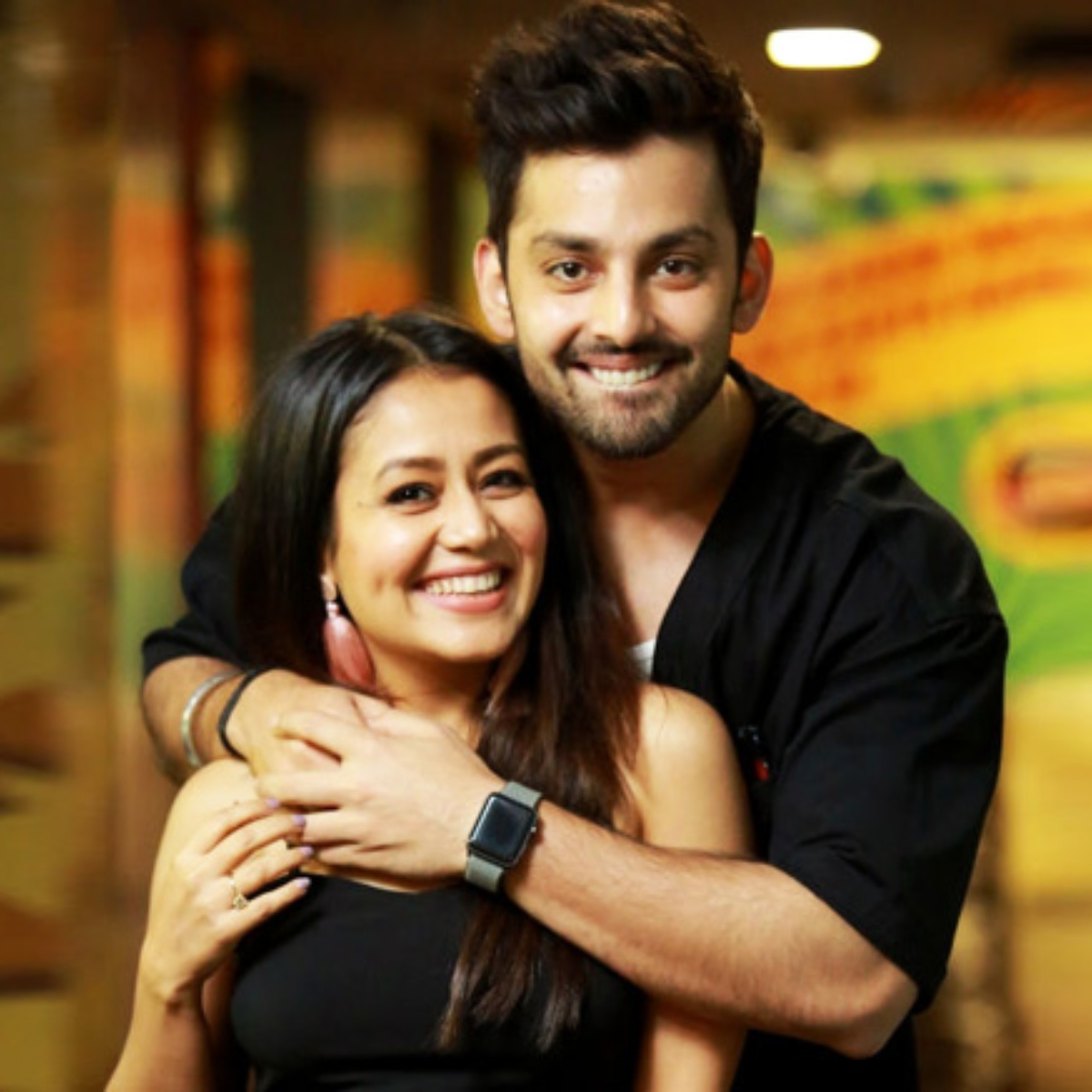