Deepika Padukone cried three times during interrogation, the officers folded their hands and said – it would be better if you told the truth – DroidBuz.co | Daily Bollywood News

When the NCB asked Deepika Padukone about the words weed and hashish in the chat, she did not give a clear answer. (File image)

The Bureau of Narcotics Control (NCB) questioned Deepika Padukone on Saturday for about 24 hours. According to reports, Deepika cried not once, but three times during the question and answer session. It is said that at that time NCB officials advised them not to play emotional cards.

According to a report in India Today, NCB officials folded their hands after seeing Deepika’s tears. He also said that instead of playing emotional cards, if they tell the truth, it is better for them.

Deepika agrees to talk in the drug chat

According to reports, Deepika Padukone confessed to drug chat during NCB interrogation. However, he has denied using drugs. Deepika told NCB that her whole group took drops, which were cigarettes. It contains a lot of drunken things.

On Saturday, Deepika was called for questioning by the NCB at 10 am, but she arrived just around 9.50 am.

The news claimed that when the NCB asked Deepika about using the words weed and hashish in the chat, they did not give a clear answer. When asked if the drop she took also contained drugs, the actress remained silent. Nonsibi officials are satisfied with many of the actresses’ responses.

Deepika’s two phones have been seized

According to sources, officials first informed Deepika of the allegations after she reached the NCB office on Saturday. His 2 mobile phones were taken to back up data. He was told not to talk to any suspect or accused in the case. A promise was then signed. He was told that he would be interrogated in three steps, for which there could be 2-3 rounds.

How did Deepika get her name in the drug case?

In the chat, Deepika asked Karisham using the words ‘hash’ and ‘weed’, what is it? After that, summons were sent to Deepika and Karisma. Karisma told NCB that Deepika herself was the administrator of this WhatsApp group.

The statement will be submitted to the court

Besides Deepika, the NCB on Saturday also questioned Sara Ali Khan and Shraddha Kapoor. A day earlier, Rakul Preet Singh had appeared before the agency. NCB deputy director MA Jain said all the statements he recorded during the interrogation would be submitted to the court. According to Jain, 18-19 people have been arrested so far in the drug corner.

Flashback: The story of Deepika’s crying

Deepika said in the interview that she broke up badly after her breakup with Ranbir Kapoor. He was in a state of shock. He even went into despair. Deepika further said that she has fully engaged herself to avoid loneliness.

Deepika said, “After the break up, I realized that I shouldn’t be so attached to any man. I cried a lot after the breakup. But I thank him, I became a better person.” 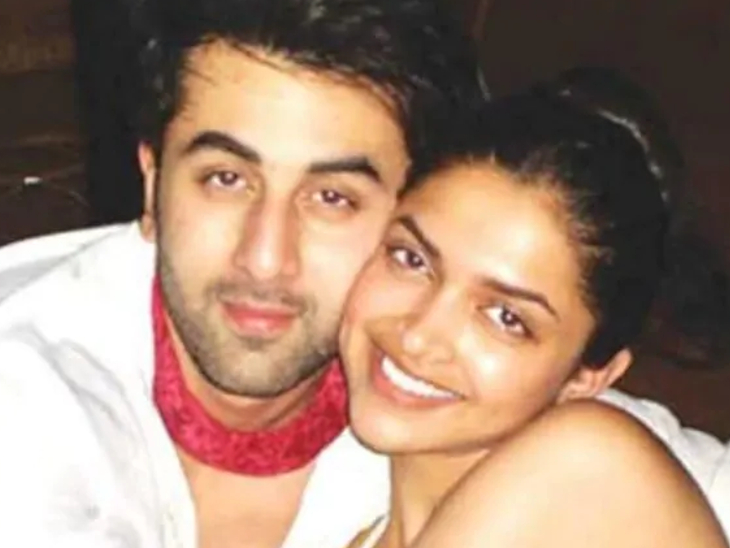 Before Ranbir Singh, his most famous affair was with Ranbir Kapoor. Both of them came on the sets of ‘Bachchna Ae Hasino’. But soon they broke up. It is said that Ranbir betrayed Deepika for Katrina Kaif.