Many levels of Bollywood have been coming out since the death of Sushant Singh Rajput. Following the statements of Riya Chakraborty and her brother Shauvik in the drug case, now many big actresses like Deepika Padukone, Sara Ali Khan and Shraddha Kapoor have also been identified by the Drugs Control Bureau. The three actresses have been summoned for questioning on Saturday where they are continuing to be questioned over drug connections.

Deepika Padukone arrived at the NCB Guest House wearing light pink kurta pajamas without makeup, always discussing her glamor style. Everyone was surprised when their car arrived at Kalabar’s guest house at half past one in the morning because the actress came in a normal car, not from her luxurious car. He probably made this decision to avoid the media. 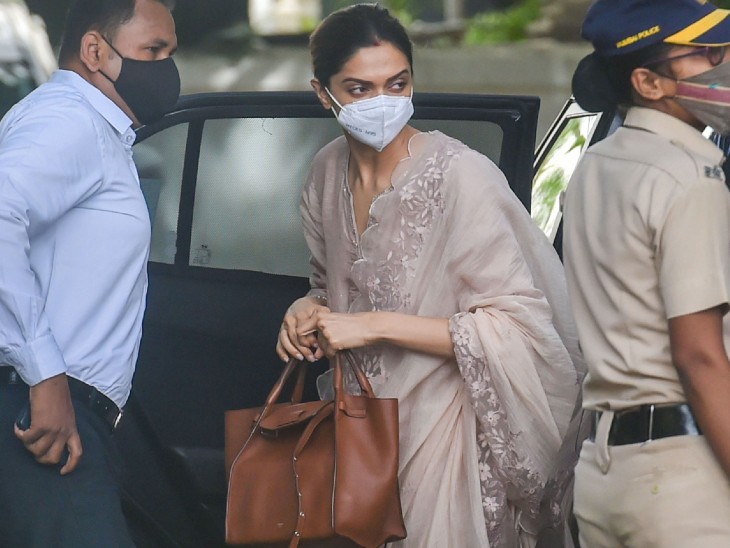 The actress was interrogated for about 5 hours where she confessed to having a drug chat with the manager. The actress quickly got out of the office and sat in the car. Deepika, who always posed for the camera, was seen saving her eyes today. 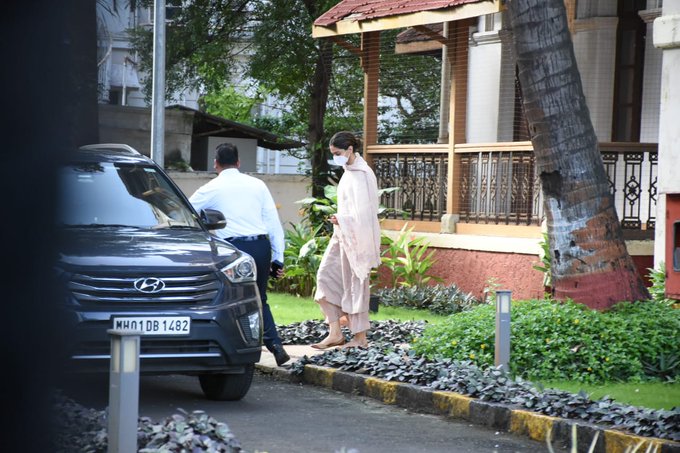 Sara Ali Khan reached the NCB office at one o’clock in the afternoon. There was a media crowd outside his house, which saved the whole office. The actress wore a light pink and white cotton suit to the occasion. The actress looked very serious with full hair and glasses. Sarah came alone to ask. 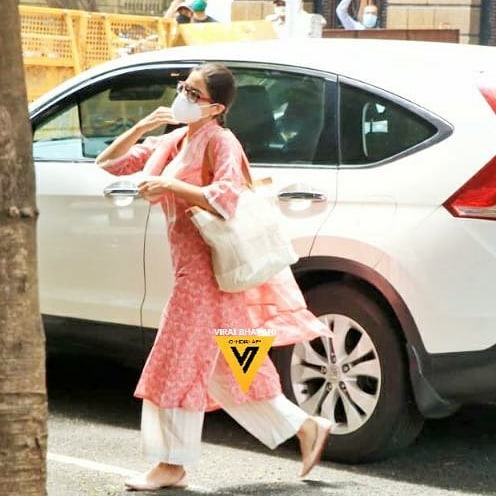 Despite the media crowd, Sara left the car without any expression and went to the office. Bouncers were also stationed for him outside the office. Please say that Riya Chakraborty mentioned Sara Ali Khan’s name during interrogation. Riya further said that there was a relationship between the two and Sara was also a part of Sushant’s drug party.

Shraddha Kapoor was present outside the office

Shraddha Kapoor admitted to using Sushant’s drugs during interrogation. The actress appeared outside the office at 11:30 am. They wore yellow embroidered kurtas and denim together. Carrying the shoulder bag, the actress confidently got out of the car and into the office. Deepika’s interrogation At the NCB’s Colaba guest house, Shraddha arrived at the NCB’s main office at Ballard Estate for questioning. 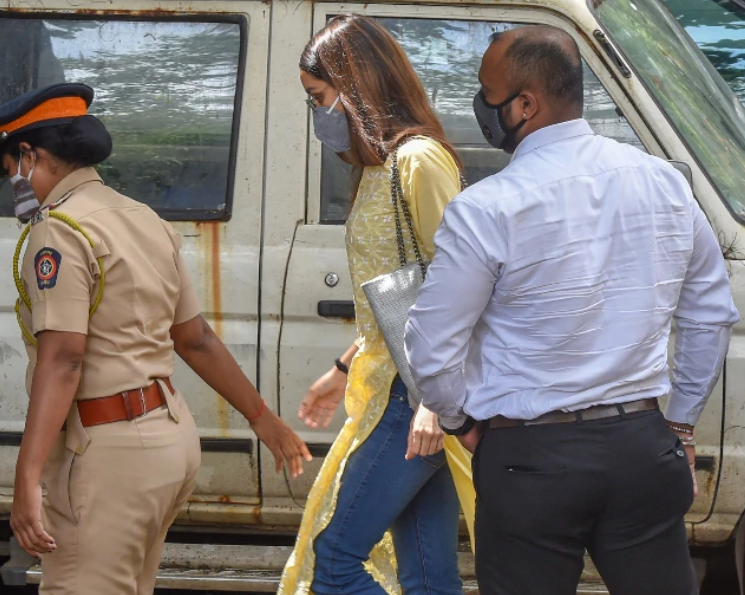