Akshay Kumar wanted to play Dhoni but the director refused to sign him with Sushant Singh Rajput – DroidBuz.co

September 30 marks the 4th anniversary of the release of ‘MS Dhoni: The Untold Story’. The film was released in 201. In The film proved to be a milestone in Sushant Singh Rajput’s career. Sushant was quite acclaimed for playing MS Dhoni. Also, Dhoni and his family liked the film.

He was happy that director Neeraj Pandey kept it very close to reality. According to Neeraj, up to 98% of the film was based on Dhoni’s real life.

Sushant is no more in this world but he will always entice the audience through his powerful work in this film. Let’s find out some special facts about the movie … 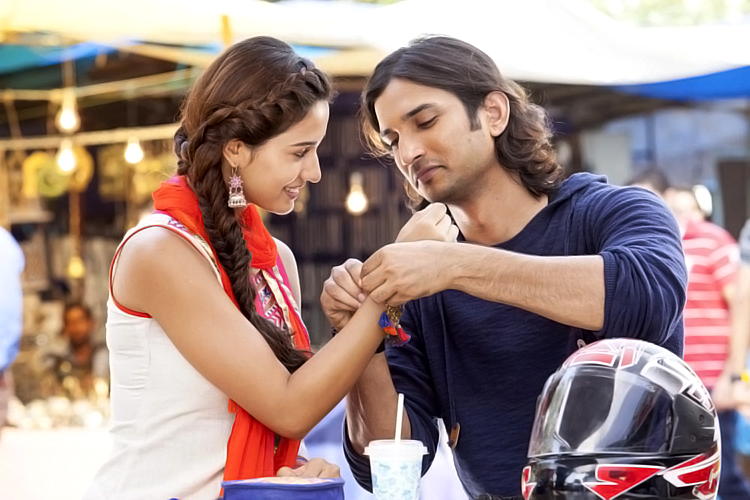